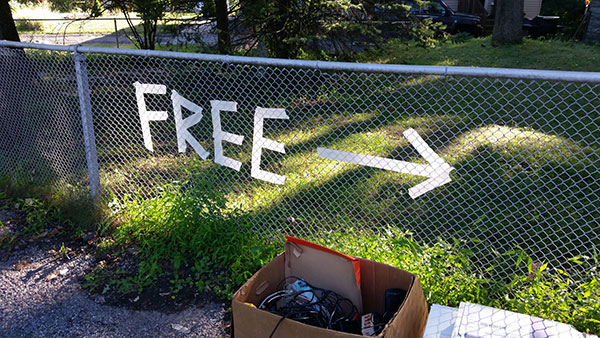 One of the most hotly contested issues in divorce cases is the division of the parties’ assets. When the parties cannot agree as to how to divide some, or all of their assets upon the dissolution of their marriage, the court will make these determinations for them. Thomas King has the business experience and knowledge necessary to be a zealous advocate for his clients in equitable distribution litigation.

In the event that the parties cannot come to an independent agreement and the courts are called upon to make decisions for them regarding the division of their marital property, they must consider certain factors. The court must determine the financial situation of each spouse at the outset of the marriage and at the time of the filing of the divorce action. The court is also faced with determining each spouse’s ability to earn a living and support themselves after the dissolution of the marriage. The length of the marriage, as well as the health of each party, must also be considered by the court. Ultimately, the decision may be that one spouse is to retain the martial residence for use as the custodial parent of the parties’ children. The circumstances might also force the court to determine the effect of the loss of inheritance by one party if the other party was to die, rights to retirement benefits and/or health care for one of the spouses. It is also important for the court to consider any awards of spousal maintenance made to one of the parties. The Court will also look into each spouse’s respective contribution to the marriage based on their roles as the primary “breadwinner,” homemaker or stay at home parent. When resolving a dispute over the equitable distribution of assets, the courts are obligated to take these factors into account and contemplate any other factors it feels are appropriate.

Thomas King utilizes his vast knowledge and experience of how the courts typically use the above factors in determining how to craft an argument on your behalf and fight to protect your rights. He has represented clients before the courts in many sophisticated high income/asset cases, as well as in other equitable distribution matters and is not afraid to immerse himself in complex financial issues in order to do so.

Equitable distribution litigation can be very complicated and the representation of a seasoned attorney can increase your chances of a favorable outcome. In the event that you are faced with a less than favorable outcome, Thomas King is also adept at handling appeals based on equitable distribution and many other matrimonial law related issues. He is always available to his clients and strives to deliver peace of mind to them throughout their cases. He has an unparalleled attention to detail and passion for his work.

What clients are saying

Tom was referred to me to handle my divorce. His knowledge and experience helped me maintain my sanity. His best interest are in the best of the divorce and my case, my kids. The divorce...

I contacted Mr. King by phone and I was very skeptical, because I had contacted 3 prior attorneys were I left their offices crying. When I explained my situation, he made me feel confident that...

Tom was very helpful and easy to understand. He did not complicate things and got to the point. I would recommend him to anyone looking for a family lawyer or divorce representation.

A Lawyer who actually cares about you. Tom is awesome. best decision you will ever make.

I was referred to Mr. King by a friend of mine. I am a divorced mother with an 11-year-old daughter. As per our divorce settlement agreement, the terms had to be revisited and adjusted based...